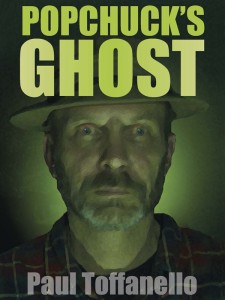 Available now at Amazon and iTunes.

A bit of late night sleuthing leads Adam into a series of abandonned mine tunnels and glimpses of a ghost who may be responsible for Adam’s troubles.

Available now at Amazon and iTunes.