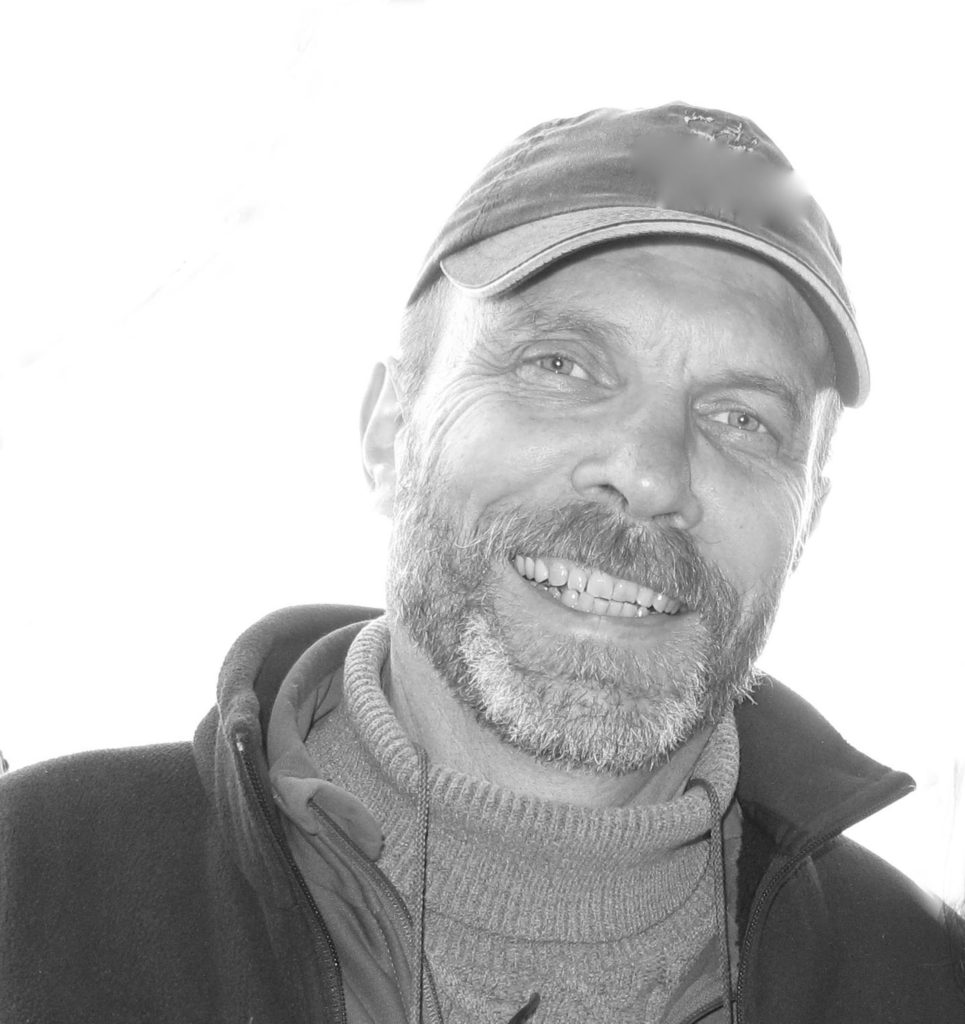 Frank has had a diverse editorial career that has given him insight into multiple aspects of the publishing world.

After a two-year stint in the bustling Vietnamese metropolis of Ho Chi Minh City (Saigon), is back in rural eastern Ontario.

Reviewers, go here for a backgrounder on Frank.

Editorial consultant/content provider Frank works with a variety of clients providing editorial advice and services. A recent contract was to produce content for a series of Disney-themed augmented reality picture books produced by Ottawa’s Mercury Filmworks.

Book publisher  In 1985, Frank became publisher and editorial director of Camden House Books, a division of the small company that published Harrowsmith, Canada’s legendary rural living magazine. Over the next five years, he oversaw an editorial team that created almost 100 books and calendars. Annual sales were over $4 million by the time he departed in 1989.

Book Packager  In 1989, Frank left Camden House to set up Hedgehog Productions. His first contract was to produce Queen’s: The First 150 Years, an illustrated history (15,000 copies) of Queen’s University which was celebrating its sesquicentennial in 1990. Other projects followed, including The Cottage Book (30,000 copies), a compilation of useful advice for cottagers, packaged in 1991 for Firefly Books.

Children’s Books  While still at Camden House, Frank launched a children’s publishing company, Bungalo Books in 1986 with his friend John Bianchi, a talented cartoonist and illustrator who was a regular freelancer for Harrowsmith. For most of the 1990s, Frank concentrated on developing children’s books with John Bianchi. Together, the duo created 38 books with sales approaching 2 million  copies. A distribution alliance with General Publishing in 1999 led to the re-branding of Bungalo Books as Pokeweed Press. After General’s bankruptcy in 2002, Pokeweed moved to North American distributor Fitzhenry-Whiteside. As of November 2012, Bungalo Books was relaunched as a publisher of iBooks for both children and adults. (Pokeweed continues to maintain the company’s printed editions of its backlist.)

Educational and Outreach Consulting  In 2002, Frank teamed up with a former Canadian Geographic colleague, Janet Uren (who operates Ottawa’s WordImage), to take on a number of educational projects for the National Capital Commission (NCC),  the new Canadian War Museum and the Archives of Ontario. Using his understanding of school curriculum and children, Frank helped develop a series of programs to deliver client messages to students and teachers.

Biography and History  His non-fiction book packaging activities resumed with the publication of two illustrated titles in 2005 and 2006, Cultivating the Wilderness for the County of Lennox & Addington, and A House Worthy of God for Napanee’s St. Patrick’s Roman Catholic Church. In 2007, Frank wrote and researched a biography of bestselling author Robert Munsch for Fitzhenry-Whiteside that was nominated for the Ontario Library Association’s 2010 Silver Birch non-fiction award. In the fall of 2009, he began to write feature obituaries for the Globe & Mail.

Specialty Writing  As well as research and writing projects for adult audiences for the NCC, the National Arts Centre, the Canadian War Museum, and the Archives of Ontario (from speeches, web exhibits,  displays, brochures and administrative documents), Frank has also written several television scripts for children’s producer Sinking Ship Productions (Roll Play). He also works with: Ottawa’s Contentworks, most recently creating editorial material for Parks Canada (2010); and Heart and Stroke Foundation of Canada (2011-2012).